The head pastor of the Central Assemblies of God Church at Tema Community Four, Rev Dr David Nabegmado was stabbed to death Sunday morning at the church premises where he was preparing to deliver a sermon.

According to information gathered by Graphic Online, the deceased was accosted by an assailant said to be his nephew while moving from the church office into the main auditorium for the day’s service 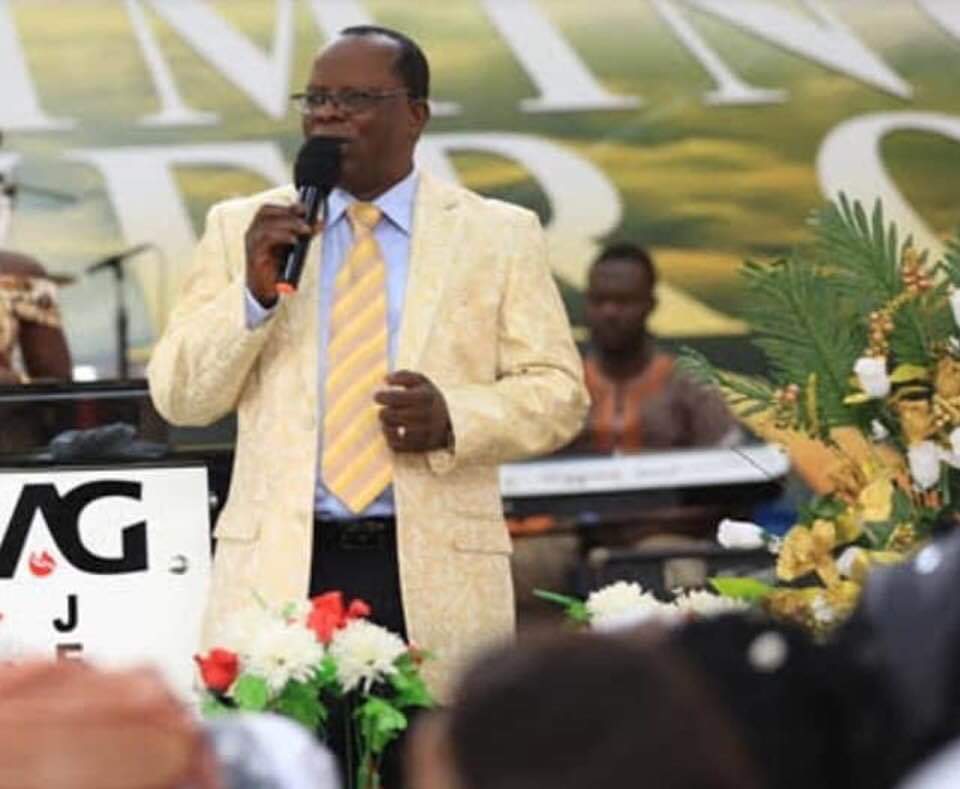 Rev Nabegmado was scheduled to minister to the church on Sunday when the incident occurred.

The reason for the attack is not readily known.

But Graphic Online has gathered Rev Nabegmado died at the Tema General hospital where he was taken to for treatment.

The police have since picked up the suspect, identified as Francis Nabegmado and has also retrieved the weapon – a knife – which was used to stab Rev Nabegmado. A second suspect yet to be identified has also been arrested, Graphic Online has gathered.

Francis is said to have lived with Rev Nabegmado for some

The video below depicts the scene at the church premises immediately after the attack when Rev Nabegmado was on his way to a health facility.

In the video below, Rev Akumbie explained that he was called and informed about the incident and that it was the General Superintendent, Rev Dr Frimpong Manso who informed him that something had happened at Community 4 central church.
He confirmed that Rev David Nabegmado was pronounced dead at the hospital.

Rev Akumbie had some nice words about the late Rev Nabegmado and said he was “loving and caring pastor.”

The killing, Rev Akumbie said has brought the issue of security for pastors to the fore and they would be discussing it. 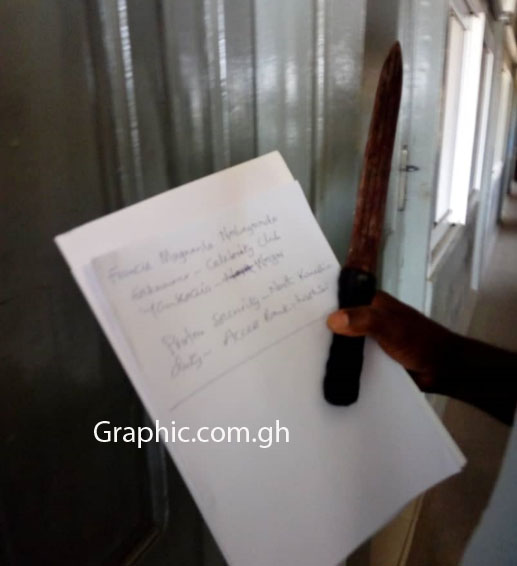 Meanwhile, the police have picked up one suspect and retrieved the weapon used for the killing, a knife. 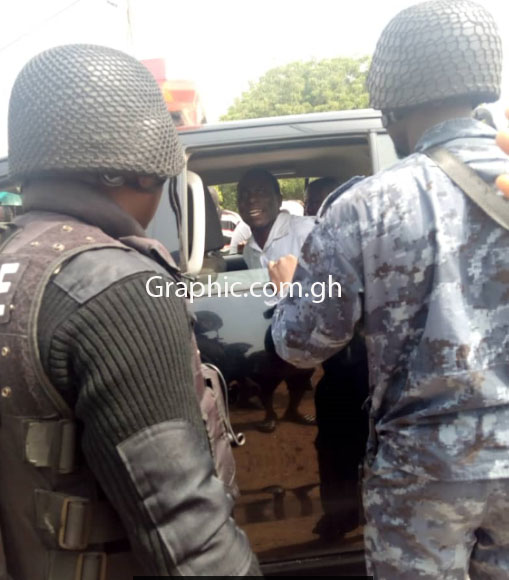 The suspect, Francis M. Nabegmado (white top) in the custody of the police in a vehicle. This was after he was arrested and handed over to the police. 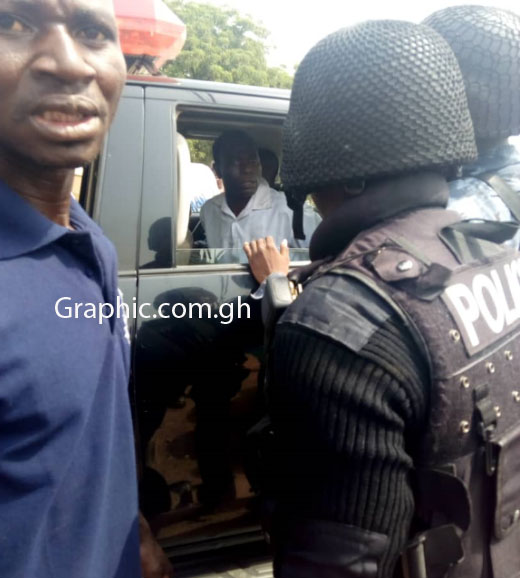 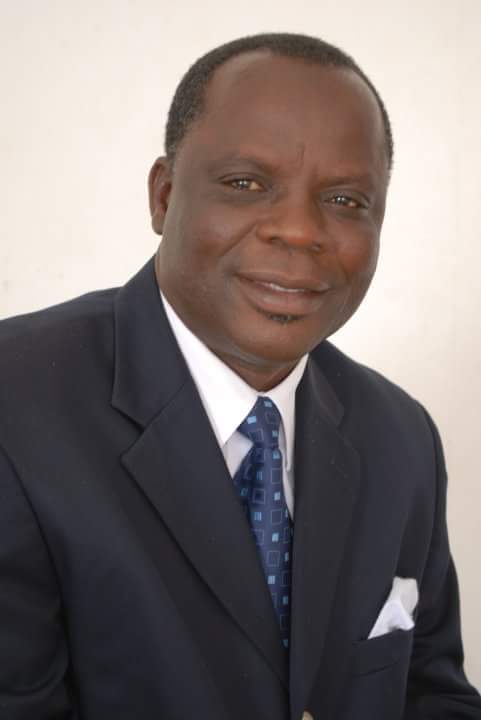