Popular Ghanaian counsellor, Mr George Lutterodt, has advised women to be very appreciative to men who deflower them because a woman’s first sex is a priceless eye-opening experience. 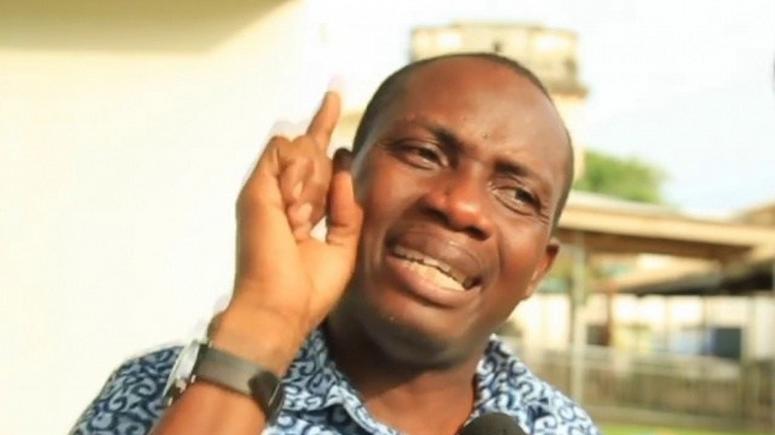 Counsellor Lutterodt was speaking Gh One Tv’s “Late Afternoon Show” on the topic if it’s best whether to have sex before or after marriage.

The Counsellor opined that men don’t break their virginity because they don’t have a hymen to break, unlike women. Emphasizing on a woman’s first-time sex, Mr Lutterodt said that it is a one-time life experience and women must be grateful to whoever brings such experience their way.

“If any man breaks your virginity, buy him a gift because he has given you an eye-opening experience,” he told Berla Mundi, the host of the show.

In an in-depth discussion on the topic of sex, the outspoken Counsellor also added that “any man who cannot lead his woman to orgasm is a candidate for hell”.

However, one major highlight of Counselor’s thoughts expressed on the show is his view that men deserve gifts whenever they break the virginity of any woman and we would love to hear what you have to say about.

Is it a worthy course we should promote?